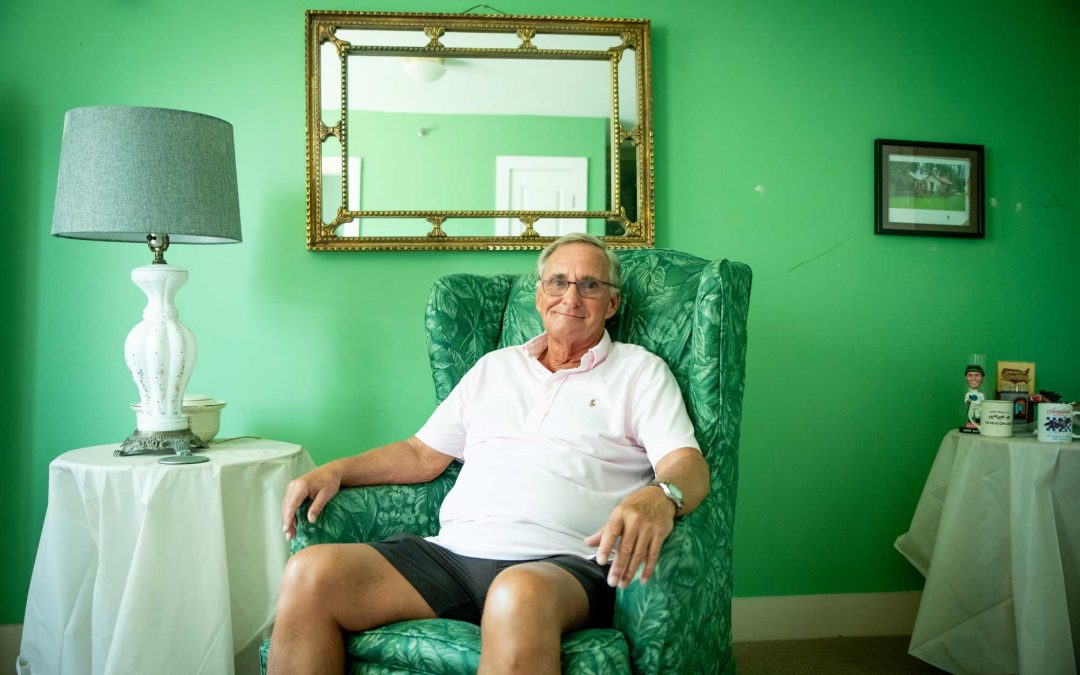 Shelters of Saratoga (SOS) is pleased to announce a partnership with The Business for Good Foundation to provide affordable apartments with support services to low-income residents. The Foundation gifted long-term use of the building at 1 Franklin Square, Saratoga Springs, to build the availability of supportive and affordable housing in the city.

Known for their continued charitable giving in the Saratoga community, Ed and Lisa Mitzen formed Business for Good with a mission to invest in people to build better businesses, stronger communities, and a more equitable world.

“With a shared mission to fight housing instability in Saratoga Springs, Business for Good is honored to support Shelters of Saratoga in its effort to make an even greater impact in the community for those in need,” said Jahkeen Hoke, Business for Good Chief Executive Officer.