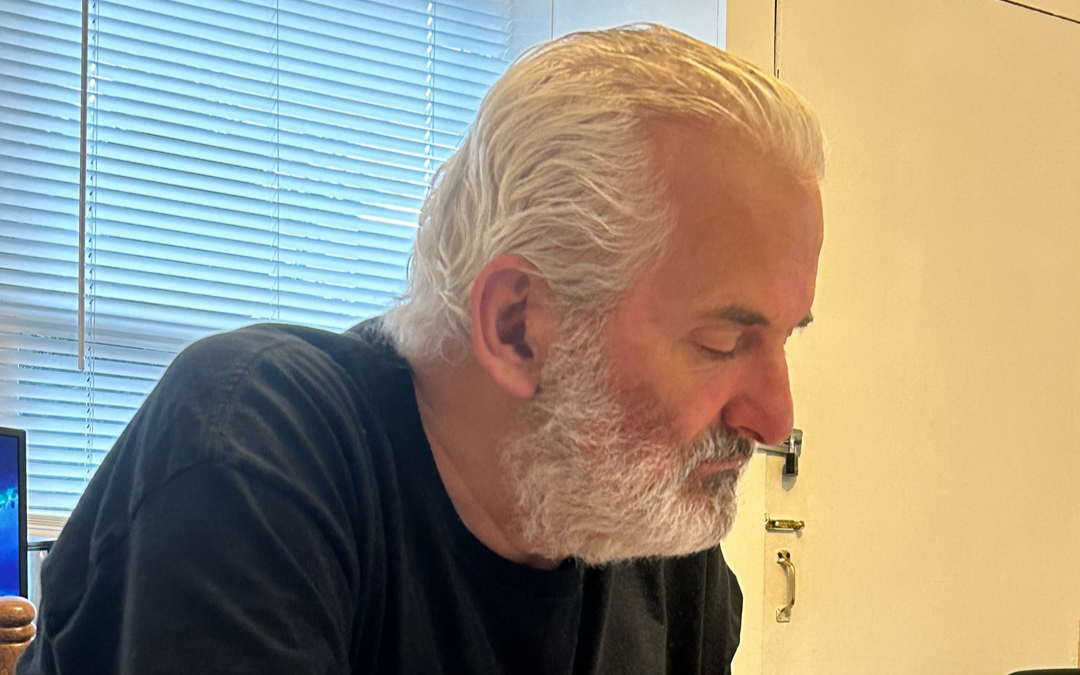 “I got mad. I’m bipolar, I lost control…

My wife at the time thought we were supposed to be perfect. Smile every day.

I lost my wife… I still love her. And I love her parents. I love her sister – they were great people. So, I figured I threw my life away.”

Paul’s mother passed away on January 29th, 2012. Around the same time of year as his father had passed 13 years prior. The same day his mother passed, he would come home to find his wife cheating after 10 years of reconciliation. A rekindled love with the mother of his children, torn apart for a second time.

“My son’s birthday is July 21st, my twins were born July 30th on my parents 42nd wedding anniversary. July 19th 2012, the marriage was over and divorced again.”

Lightning struck again after Paul’s third marriage fell apart after just one short year, when he received a letter from the courts stating he owed his ex $13,000. After years of keeping his bipolar disorder and temper under control – he punched the windshield after reading that statement. “I put my hand through it. I lost control,” Paul said ashamed.

After the third divorce, Paul moved to Schenectady to be closer to his job. Because even with all this turmoil in his personal life, he still made it to work, and loved his job.

That is until February 2021, when he was assaulted by a colleague.

“I haven’t been able to work, I got neuropathy in both feet. It’s going up my shins – I can’t feel them. So, …

I lost my job

I lost my apartment.”

Paul was able to take refuge with his daughter for a while. Until a conversation with his ex-wife provoked his temper. The result was a phone call to the police and an order of protection against him filed.

“She pushes me. Swears. Pushes. I ask her to stop. Please.

In front of my grandchildren.

She pushes me again, I lose control of my temper.

I didn’t hit her.

I didn’t push her.

Devastated and hopeless, Paul slept under a dock for 4 nights before going to Social Services for some help. They placed him in a hotel on the edge of town. A few days later, he received the call that he would have to go to shelter.

Not of others, though, of himself:

Paul made it to Shelters of Saratoga safely. Here, he was able to meet one of our Case Managers, Karla, who helps him work on an action plan addressing his personal barriers to housing and independence. At Shelters of Saratoga, he is able to build a long-lasting community of support towards a brighter future!

“These guys are awesome! And they work with you… And they’re… It’s great!”

Paul sniffles to fight back tears.

Paul is working with SOS staff to overcome his personal barriers to housing and independence.

Paul bravely shared his story with songwriter and performer, John Dillon as part of Caffe Lena’s TrueSongs event this past November.

Your contributions to Shelters of Saratoga help Paul and others facing homelessness.